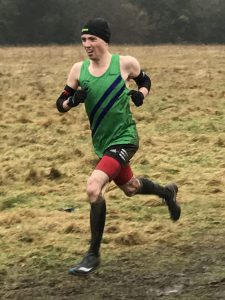 Results are available to view at http://www.woodcote10k.org.uk/results

Another excellent report by David Dibben

Further details of all races in this league can be found on our XC page.

Photos can also be viewed here

A Marathon Around The Chateaux of Bordeux
Report by Paul Monaghan

Chris Drew’s photos from event can be viewed here