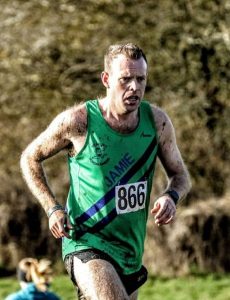 I have been a club member since 2015, however I have been involved within the running scene in Reading for over 15 years.
I was store manager of the Reading Sweatshop where I started both the weekly running groups and 10 years ago starting up the Reading parkrun.

I am extremely proud to have started both of these and helped to encourage many thousands of runners to either start their running journey or improve many personal bests!

My own running journey started when I was inspired watching Linford Christie win Olympic gold at the Barcelona Olympics, heading straight out into the street to race my siblings and friends. That sowed the seed, along with every April being glued to the TV watching the many thousands run the London marathon.

I joined the local running club (Aldershot) having been asked by the club coach after a district sports cross-country race at the age of 12. Little did I know that over ten years later I would have continued to race under the same coaches guidance and support. In that period I was lucky enough to win county championship track and cross-country medals and compete at a national level in both of these.

I come from a family with 3 siblings who all still run in various ways, parkruns, marathons and in the gym. We all ran for the same club, had the same coach and had a variety of success.

As I got older and work commitments over took, my running slowed down but my enthusiasm didn’t, I simple moved up the distances and changed my goals. I moved to running on the roads, and to date I have run over 15 marathons, in London, Edinburgh, New York, and having set my current PB at the Thames Meander.

I joined Reading Roadrunners, in 2015 looking to make new friends, and find a new challenge. I had just started a new job within the sports industry and had recently fully qualified as a personal trainer. I mainly needed people to run with and help to get me out the door.

There is no greater feeling then running with a group of friends, and a commitment to run with others is always a good motivation.

My current goals are the run a sub 75 half marathon, and a sub 2.50 marathon.

As club captain I aim to increase club participation in local, regional and national races. Whilst looking to win the TVXC, improved position in the Hampshire, and qualify teams for the national road relay championships both 6 and 12 stage.

We have a great club, with many fantastic assets none more so then the wonderful runners who wear the green vest. The support we all get during a race simply for wearing the club vest is incredible and it drives us all on to achieve our goals.

I hope that I can encourage everyone to put the green vest on and step onto the startline to achieve there goals. 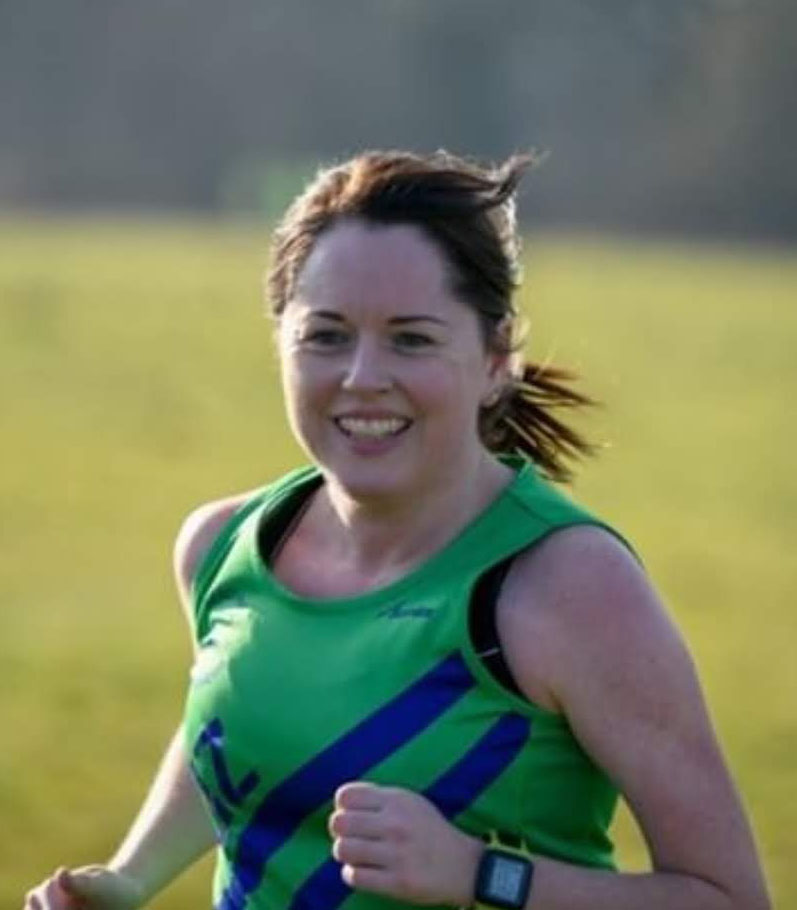 A relative latecomer to running (I was 36) I like to think that if I can do it, anyone can! I still can’t believe sometimes that the girl who thought she didn’t have an athletic bone in her body, went from couch to marathon (and everything in between) in a year and is now training for an ultra.

I have been a member of Reading Roadrunners since 2017 and I can honestly say that I don’t think I would have achieved what I have without the support of the wonderful band of volunteer coaches, fellow team mates and all who make the running of the club a success. Wearing the green vest at the start line is always such a buzz as are the ‘come on Reading’ cheers as I make my way round the course. I truly believe that Reading Roadrunners are known across the globe and I can’t wait to get back out there.

Running has given me so much that I feel it’s only right that I try to do my bit to give something back to the wonderful community that has welcomed me so much. I volunteer at parkrun (I am an excellent ‘token support’), I am a qualified LiRF, I was RR social sec, and now I am very proud to say that I am the Women’s Team Captain.

I want to get as many of the women in our club involved in events as I can. As a club we participate in such a wide range of events that there should be something for everyone! Even if you don’t think something is for you, please give it a go. The worst that can happen is that you might have wasted a morning where you could have been doing something else, but on the flip side, you could have just discovered a whole new passion! Never in my life did I think I would run a xc race again after schoolday nightmares of royal blue gym pants and knee deep mud but yep, you’ve guessed it, that’s twice now I’ve found myself standing alongside my team mates at the bottom of Parliament Hill contemplating my life choices. Nothing ventured, right?!
The team spirit and camaraderie amongst the women in our club is amazing and really is a great example of women supporting women. Everyone is so welcome and I want to carry on the great work Sam has done over the past four years to grow women’s participation across all events and age categories and bring out the best in our runners. Unfortunately I can’t claim that my baking skills will match Sam’s, but I’ll give it a good go.

Both of our Team Captains can be contacted on teamcaptains@readingroadrunners.org