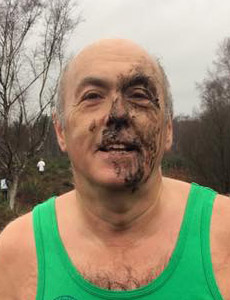 A member since 2006, I’m in my third year as the General Secretary.  I also run the Club Championships and I’m the Race Director for the Mortimer 10K.  I used to work as an IT project manager before retiring in 2014, whereupon I invested in my first bike and now I’m not sure if I’m a runner with a cycling habit or a cyclist with a running problem.  Either way, I won’t be setting any records in either discipline.  I don’t always want to be recognised so I sometimes run camouflaged, as seen in the photo. 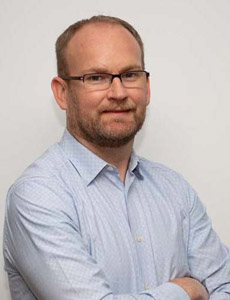 I first joined the club in 2010 and held the role as Men's Team Captain from 2017-2019, before being elected as Chairman at the 2019 AGM.  I ran my first  event aged 7 years old and have loved running ever since.  The inclusiveness, wellbeing benefits and community feel of the sport are what I'm particularly passionate about.
Instagram: @reayruns 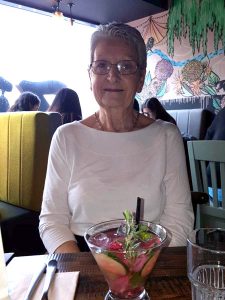 I have been a member since 1987 and have the privilege of being a Life Member. Although my running days have been cut short but Arthritis I still have a keen interest in the club and can now try to give something back, first by being Membership Secretary and now as Ex-Officio. 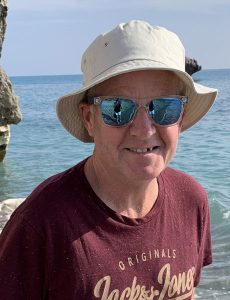 I look after everything web & social media related. I joined the committee in 2013 as my way of giving something back to the club plus it's a great excuse to listen to and talk to members, as I'd like to think communication is one of my strengths. Marathon running is my passion and I'm quite often running races abroad with my partner Caroline Jackson. Read more about me here.
Instagram: @TrailsurferUK
Twitter: @TrailsurferUK
#TeamJackMon 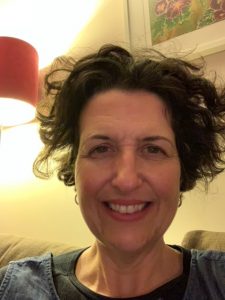 I've been a member of Reading Roadrunners since 2015, and was Women's Team Captain for four years, which I really enjoyed. As Membership Secretary, I hope to be able to attract new members to the club, and provide them with all the information they need to be able to make the most of their membership. 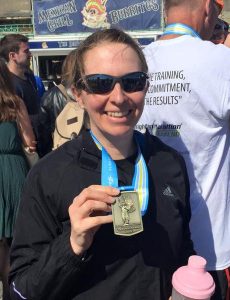 I’ve been a member of Reading Roadrunners since 2010, of which 2 of those years I was ladies captain. I love being part of the club and enjoy running  with my favourite distance being the marathon. Since standing down as ladies captain I have missed being able to give something back to the club, so I thought it would be good to get involved again. 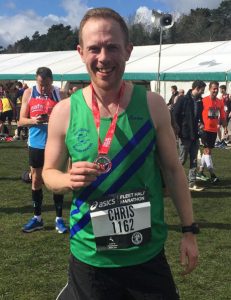