The Burnham Beeches Half Marathon was a long time coming. The path which took to me to the start line was not a straight one, and certainly not simple.

As a few Roadrunners were aware, I was looking forward to the Reading Half in March, it being my first race. What is more, this run was part of two events in aid of the children’s charity, Dreams Come True, a cause I have raised money for previously. 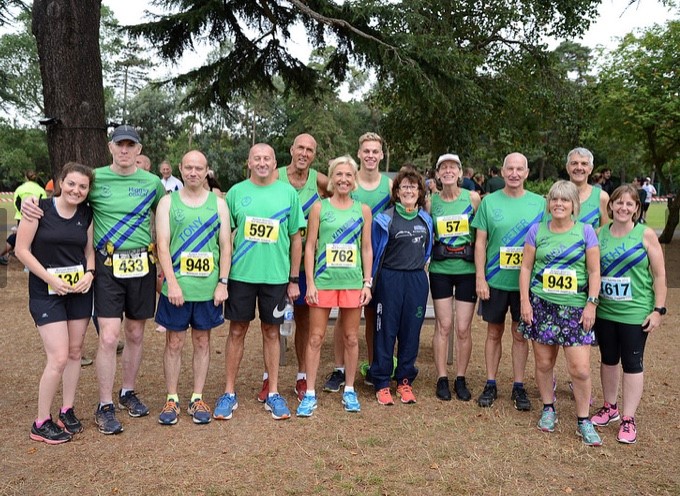 Preparation for Reading had taken an unexpected turn for the worse when I sprained my ankle badly playing football at University back in January which left me with only a few weeks to resume any running.   Yet, to my disappointment Reading was cancelled for all except the barmy minority who still braved the streets of Berkshire to run their own 13.1.  So I set my sights on finding an alternative – The Gloucester Half Marathon. Roll on August but disappointment manifested itself again. The local council did not approve of changes to the course route and, as a result, Gloucester went the same way as Reading. I did begin to wonder if the running Gods were punishing for me for claiming a Reading finishers’ medal and t-shirt despite the event not taking place!

Quickly I discovered that it was all meant to be. Burnham took place a week after Gloucester should have done. My final training run took place on the day that I would have been running Gloucester and the extra week of prep allowed me to reach thirteen kilometres – the furthest I had run in this training stint with the sprained ankle still not being 100% and the focus of much physio. Eventually, and I do not use that word lightly, it all paid off. 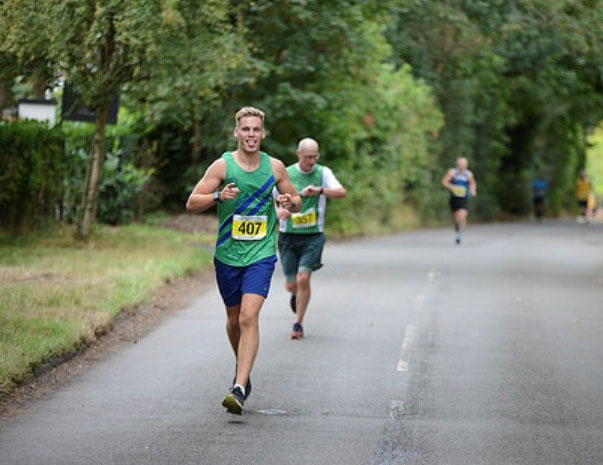 With donations still rolling in, I put pressure on myself to succeed at Burnham. My stance on my unfortunate “run” to the start line was, “it’s been tough but these troubles are nothing compared to the battles which the children of Dreams Come True are fighting.” My second source of motivation was a work colleague of mine, Alex. Alex was training for a one-week cycle ride from Land’s End to John O’Groats, which would see him and two others complete approximately 150 miles a day. He advised me to watch an interview called “Driven” with an ex-Navy Seal called David Goggins, on the eve of the big day. I did, and Goggins did not disappoint. Goggins once completed an event called “The San Diego One-Day.” In short, participants run around a one-mile track and see how many miles they can complete in 24 hours. Goggins, built for heavy lifting and not long distance running, set out for 100 miles. For the last 19 miles, he ran with compression tape on his ankles and feet in an attempt to limit the pain he felt from multiple stress fractures.

With the children on one shoulder and Goggins on the other, I knew I was going to eat the thirteen miles in front of me for breakfast.

Early mornings are not generally familiar to me. As a University student, a 9 o’clock seminar is my worst nightmare, let alone a thirteen-mile race. My Mum deserves a mention for her efforts in helping me, not least when she prepared my breakfast of honey sandwiches, as I adopted her pre-race nutrition. Well fed, we arrived at Coldicot school and I was rather excited for the imminent challenge.

For the first few kilometres I was trying to settle down into my own pace, with Mum’s words of wisdom “run your own race” reverberating around my head. Another new phenomenon was the water pouches handed out to runners. My, are they hard work?! If anything, my inability to open the darn things made me chuckle as I pounded the woods of Buckinghamshire. At half way I felt strong and comfortable, confident that the second half of my race would be quicker than the first. After one more battle with the impossible pouches, the second half of the race seemed to fly by. I think it helped running a two-lap track as I could prepare mentally for the physical battle that was to come.

I desperately chased a time of sub 1:40 but missed out by twenty seconds, coming in at a time of 1:40:20. The sense of accomplishment upon crossing the line was one of my all-time sporting achievements.

I would not go as far to say that I have “caught the bug”, but I will definitely be wearing Roadrunners’ green (and blue shorts!) again in the future.

Roll on Reading 2019. I will be there to collect a medal that was truly earnt this time round! 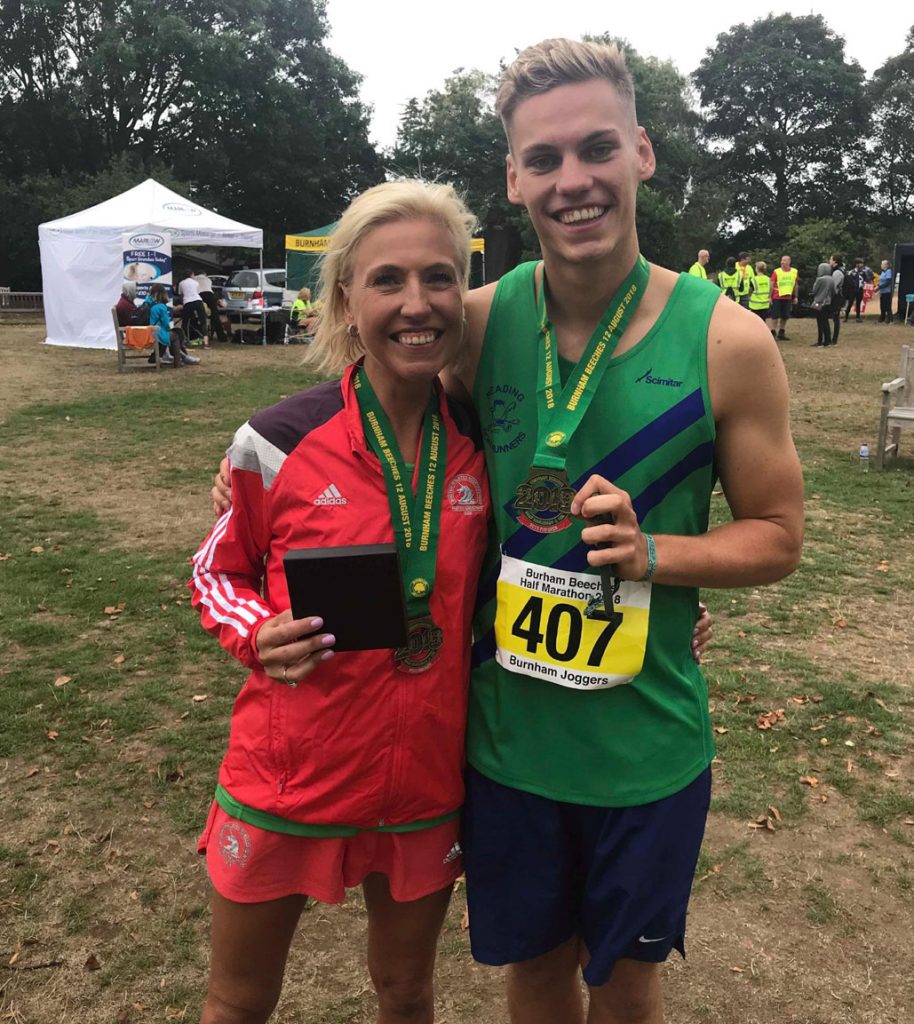