Notice of the 2019 Annual General Meeting

All AGM Pack files can be downloaded below by clicking on the link.

Download all AGM Pack files below (as a zip file)

03 Proposed modification of the Club Constitution

07 Clarification of the notion of equality of member 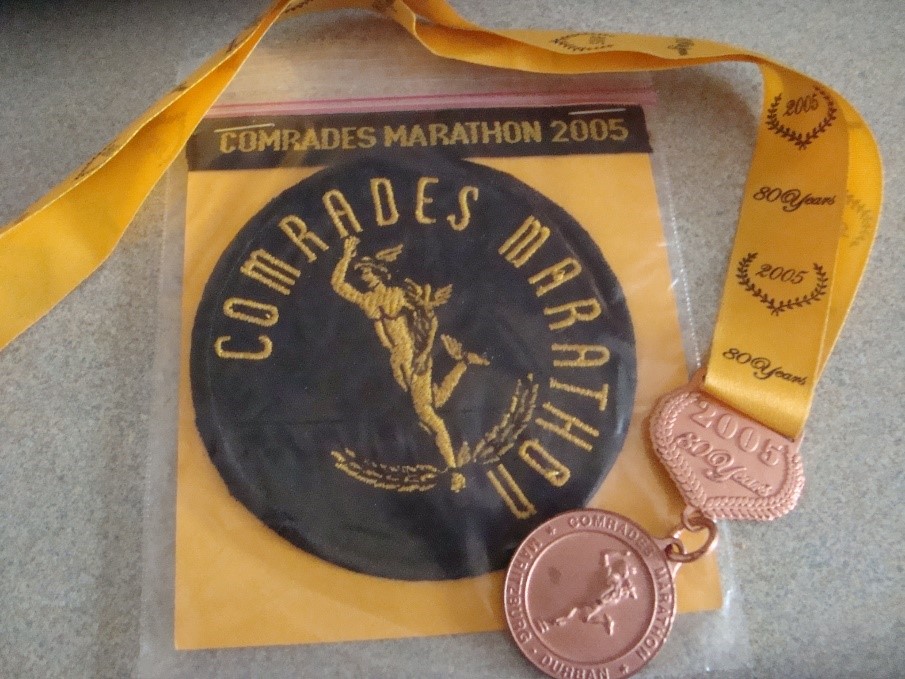 One of my most memorable events was Comrades Marathon in South Africa.  In 2005 Christine Usher and I ran it and Jackie Astley was our support crew.  I would recommend this race to anybody who is able to complete the 56 miles in the time limit of 12 hours.  The time limit is strictly enforced.

I was in a group of runners raising money for CoCo (Comrades of Children Overseas) and the money raised went to charities local to the race. Lucy from CoCo looked after us before and after the race.

I had to get up at 2am to catch the minibus at 3am after a restless night’s sleep. It was a long journey to Pietermaritzberg and knowing that we were running all the way back did little for my nerves.  We got there at 4.15, the minibus drivers parked up and said we could use them until we were ready to go to the start.  MacDonalds opened at 4.30 so we went there to use the toilet.

We left the minibus at 5 o’clock to walk to the start.  Our start was G pen which was quite far back, and F,G and H starters were all in together.  It only took 5 minutes to cross the line after the start gun went off.  It was crowded, but we could start running right away, without hold-ups.

The weather was perfect – not too cold at the start (it was winter in the southern hemisphere), although there were some cold patches once we left the town.  Once dawn broke it was a bright sunny day, but the heat never got too oppressive.  There were plenty of water stations with water and energy drinks in plastic bags.  The support from spectators was fabulous, the other runners were friendly, without being over-chatty this race was a serious business!

As we left Pietermaritzberg there was a group of about ten African men at the side of the road singing – what a wonderful sound.  Several South Africans of all colours and from different places who noticed that I was from England spoke to me and welcomed me to their country.

I joined the sub 11 hour pacing group for a while, but I found it difficult running in such a big crowd.  The hills were very hard and downhill also got hard towards the end of the race.  The support got louder the nearer we got to Durban.  There were lots of people from the African market area along the main street by the bus station.  The women were especially supportive, encouraging me as I was trying to keep running when a lot of others around me were walking.  Shouts of ‘Well done Lady!’ became ‘Well done Mama!’ and ‘Well done Grandma!’ as I aged rapidly during the last few miles.

The race finished at the cricket stadium.  It was packed with people and the finish was also being shown on a big screen.  I finished in 11 hours 28 minutes, with tears streaming down my face, it was so emotional.  I went to the International Tent where Jackie and Lucy were there to greet me.  Christine came in a short time later.  Most of our group finished within the time limit and Rob got a silver Comrades medal.

We watched the end of the race with everyone desperate to do the lap of the stadium and finish as the countdown to 12 hours took place. At 12 hours an official stood on the finish line with his back to the runners and fired a gun into the air – and it is all over!  It was heart-breaking watching runners who were still coming into the stadium.  A bugler played the last post to commemorate the origins of the race.

I made my way slowly back to the hotel, my legs were very sore and stiff, but my feet were OK.

Altogether this is a wonderful event, very hard but full of agony and ecstasy.  A real honour to take part in this classic ultra with so much history.  Run The Comrades and experience the human race in action in South Africa. 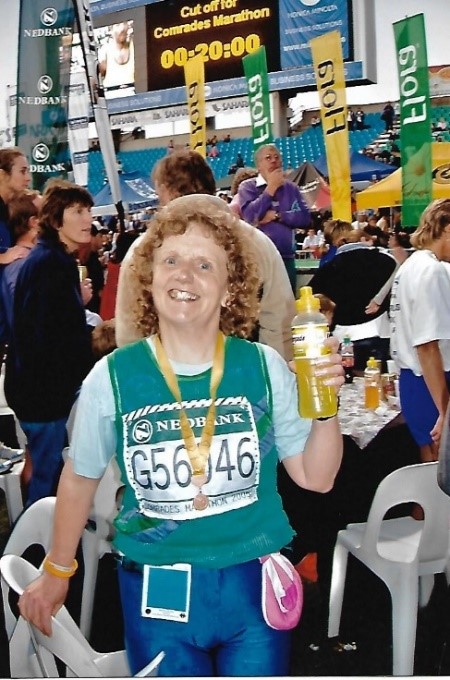 Our annual Mortimer 10km will take place on Sunday 30th September 2018  in conjunction with an 8km charity walk and a 3km junior race. 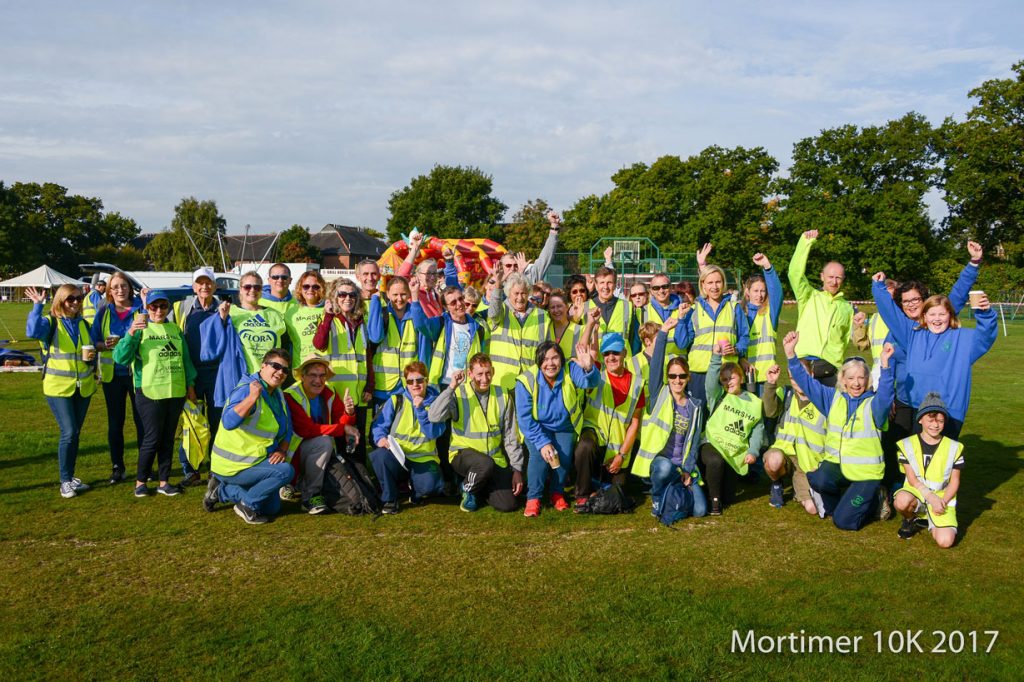 Phil’s report for this month can be viewed below. Can also be downloaded from here
MenCaptainReportNov17

Another excellent report by David Dibben

Further details of all races in this league can be found on our XC page.