Ian Giggs proved being the club’s IPL (International Parkrun Legend) is all in a day’s work. 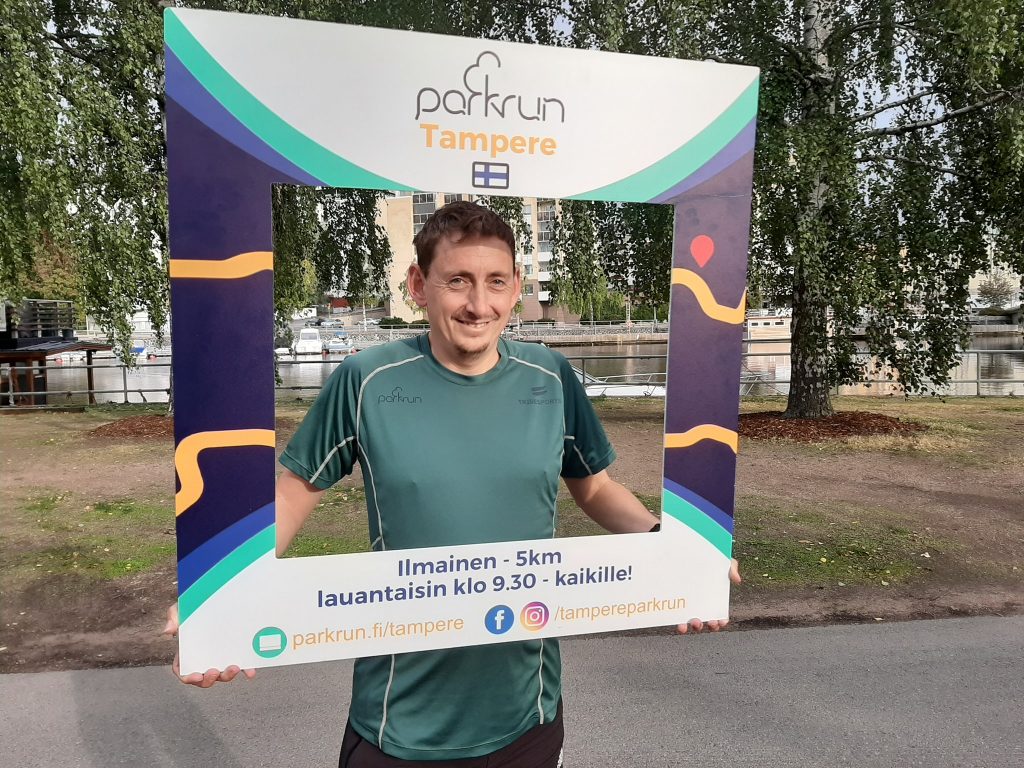 A bunch of us from the club have all planned to run the Tokoinranta parkrun in Helsinki followed by a boat at 1:30 to Estonia to run the Estonian Marathon the next day. Would it go to plan? Does it ever?

Giggsy’s a true parkrun ambassador for our club and his stats are nothing short of astounding. Over 500 parkruns in total which includes nearly 300 different locations spread over 13 different countries outside the UK including Australia, Singapore, New Zealand and North America to name a few. He also puts a lot back into the community by regularly volunteering at parkrun and other events. What he doesn’t know about parkruns is not worth knowing as he’s a born statistician. He also counts parkrun founder Paul Sinton-Hewitt CBE (and his wife) as his friends. I’m almost forgetting that he also runs many other distances including marathons and has been a member of the club since a wee nipper.

Anyway getting back to the story at hand. The day before parkrun we decided to take a short boat trip from Helsinki to a small island called Suomenlinna. We were browsing Facebook during a quick trip to a brewery when we were confronted with the devastating news ‘ Tokoinranta parkrun cancelled’ Giggsy who’s face had been beaming throughout the trip now looked as if someone had just confiscated all his bar codes. Between us we tried to find a way to reach another parkrun in Finland, but the most easily accessible was over 100 miles away. We talked about catching an Uber cab, hiring a minibus and grabbing train at 6am. There was 6 of us and time was just not on our side. As our boat was at 13:30pm to Tallinn we’d calculated getting the train back would be a push to make it. The following boat was at 4:30 so there was a chance we’d miss the expo hence picking up our marathon numbers. All of us decided the gamble was not worth it. 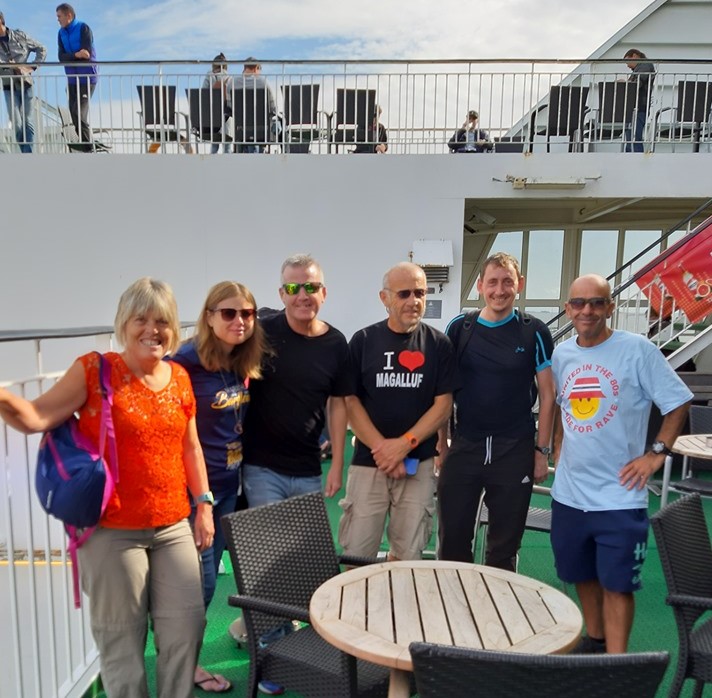 Being an IPL means you’re made of sterner stuff. I can honestly say I’ve never seen Ian Giggs looking so sad, or was I getting sadness confused with a mass of calculations going on inside his head? The rest of us turned in that evening resigning ourselves to having to write it off and just enjoying Estonia. Or so we thought, as one of us had different ideas.

At breakfast we texted him to find out when he’s be joining us. No answer. We tried again. Could he have? No, never we thought, even Giggsy is not that crazy. We couldn’t contact him and he did not turn up for breakfast. Then have a guess what pops up on Facebook? Only Giggsy posing behind the Tampere parkrun sign.

He’s actually done it. We still couldn’t get in contact and it would soon be time to catch our boat. We eventually caught it at 13:30 and there was still no sign of him. Just before departure Caroline had took a picture of me from the stern  looking towards the port with the caption ‘Waiting for the IPL Mr Ian Giggs. Will he make it?’ She’s barely put her phone down (actually she never does, but that’s another story 😊) when who was standing behind us? It was none other then Giggsy. Against all odds he’s not only ran a parkrun over 100 miles away but also manged to catch our boat. He was now on schedule  to be able to also run the marathon on Sunday also. To say we were pleased for him was an understatement. A rapturous applause followed. Unbelievable!

And this is what he did:

What separates the greats from us mere mortals is that they will sometimes go with their gut instincts rather than following or trying to please the masses, no matter what hand they are dealt. He’d made a risky decision but pulled off a Royal Flush. And to that I take off my hat. Well done Giggsy!  A parkrun legend if there ever was one. 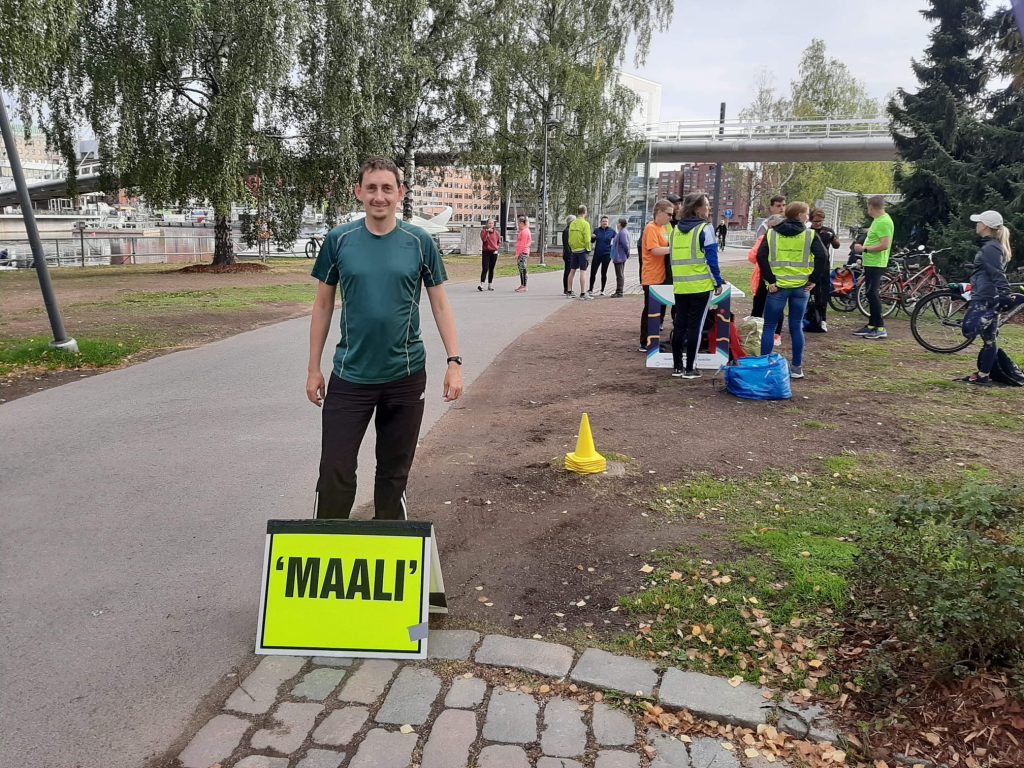