NEW chairman Phil Reay led the tributes to his predecessor Carl Woffington last night as the Roadrunners showed their appreciation for the long-serving ‘Marathon man’.

Carl stepped down at the club’s annual general meeting after more than five highly successful years at the helm.

As Carl took his place in the audience, the stresses of leadership at last behind him, Phil asked for members to indicate who had either marshalled at the London Marathon or obtained a club ballot place to run the big race in the capital. 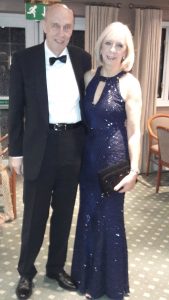 An almost unanimous show of hands shot up from the packed attendance at Sutton’s Bowls Club in Lower Earley.

Phil said: “That is only possible because of Carl and his work with the London Marathon organisers going back over 23 years.”

He added: “Carl has been a member of Reading Roadrunners for well over 20 years.  Before becoming chairman he was the Bramley course director and also the event director for our TVXC fixture for many years.

“He has been the course director at the Mortimer 10k for many years and remains in the role.

“Carl will also continue to be the club’s ambassador and point of contact for the London Marathon and will carrying on leading future club ballots on the matter.

“He has given so so much to this club and the club has also been kind to him.  It’s here, at Reading Roadrunners, where Carl met Tina. They fell in love and the rest is history….

“Five and a half years ago the club found itself mid-term without a chairman.  According to the club constitution the general secretary is to deputise for the chairman, however Roger Pritchard, the Gen Sec at the time, thought he would apply another of the rules. 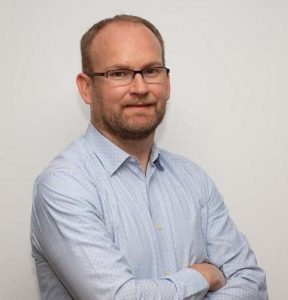 “He’s involved himself with anything and everything to do with the club and he’s overseen a 20 per cent growth in membership during that period.

“He also introduced the XC championships and arguably as impressive as anything else, over the course of Carl’s leadership the club has contributed over £100,000 to local charities.

“It’s no surprise that Carl is also a lifetime member of the club. Carl, on behalf of Reading Roadrunners, thank you. You’re certainly a hard act to follow.”

Then we all said a warm thank-you with a standing ovation for Carl, the man who took the club into London.

They’ve taken the places of Roger Pritchard, Tom Harrison, Hannah McPhee and, of course, Carl himself. 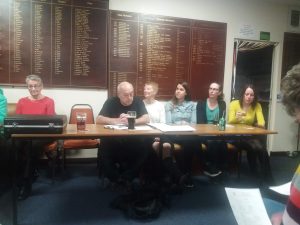 The new men’s captain will be the flying Welshman, Grant Hopkins, who will serve alongside current ladies’ captain Sam Whalley.

Sam announced during the meeting that she has nominated Gemma Buley in the ‘improver’ category in the Reading Sports Personality of the Year awards. Watch this space for first news of nominations from our men’s section.

Meanwhile Kerri French will take over as race director of the Dinton Relays, to be run this summer at Woodford Park, Woodley.